How did you first get involved in your sport?

I got into archery when my grandma and grandpa took me and my family to a classic car show in Brightlingsea. After being persuaded by my Dad to have a go at a Phoenix archery club stand and in his word’s I came off with the biggest smile on my face he had ever seen and my archery career started.

What are your long-term targets? 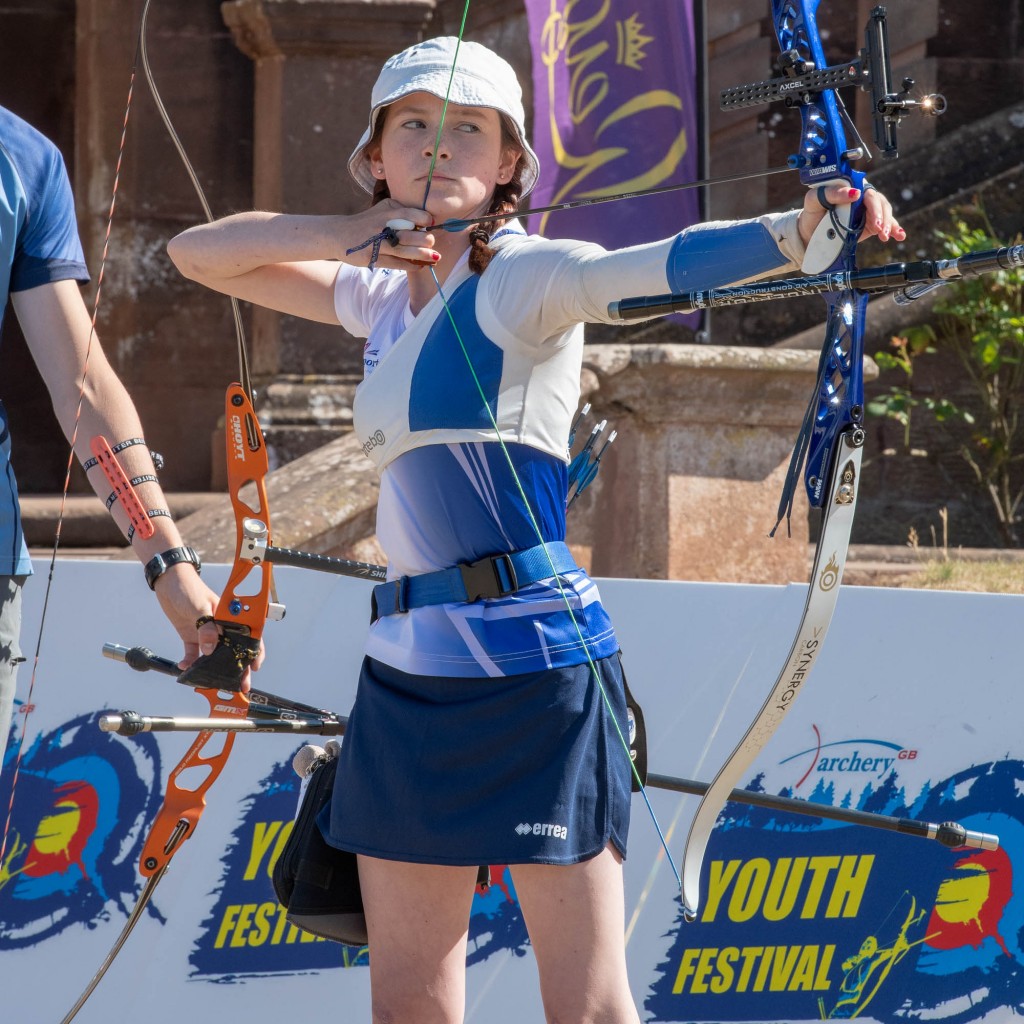 What do you do in your free time?

Because of all the training I do I don’t get much free time. But when I do get some free time I love to read, colour, a little bit of photography, watch films and be with my family. 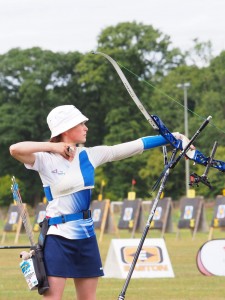 How long have you been shooting?

I have been shooting since October 2012 but started in August just after the London Olympic Games.

How often do you shoot?

I train for approx. 20 hours a week I shoot at least 4 times a week on blank boss and target faces. I also do pre-hab, strength and core and physio work out 3 times a week.